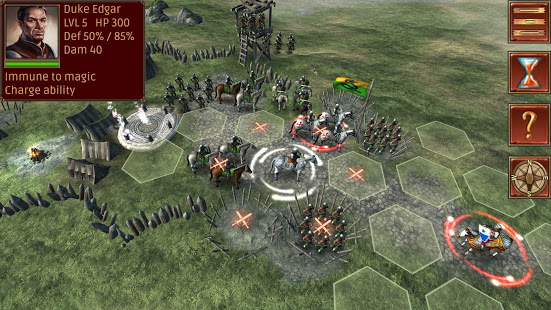 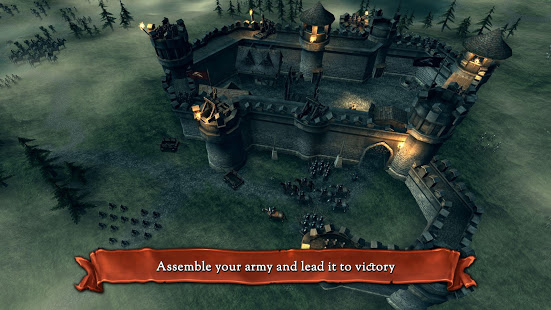 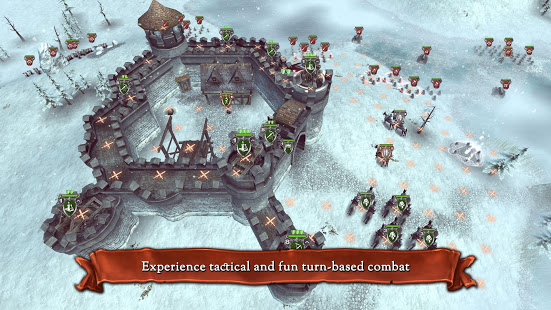 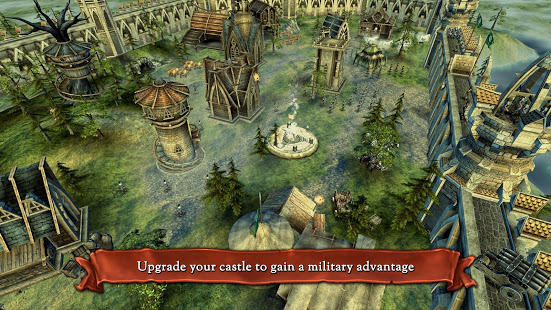 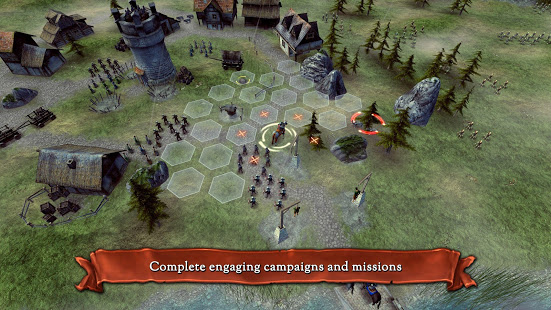 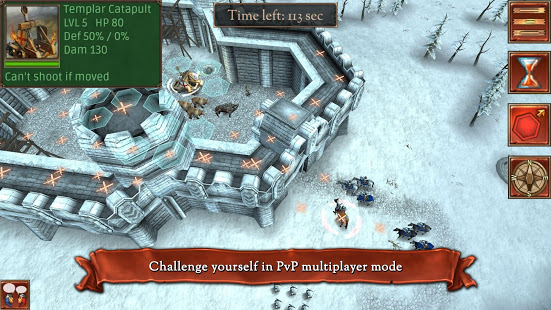 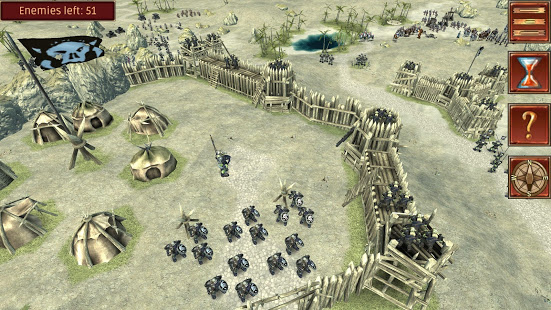 Hex Commander: Fantasy Heroes is a turn-based strategy game that will put you in the middle of a war between humans, orcs, goblins, elves, dwarves and the undead.
Build a powerful army and lead your troops to victory using the unique skills of your heroes and units. Use land covers and buildings to improve your stats and defeat your enemies in one player, Skirmish and Multiplayer PvP mode.
Take part in four exciting campaigns, control heroes with unique combat abilities, protect your people, and meet powerful enemies. Command units such as; Infantry, cavalry, mages, powerful siege machines, elven archers, dwarf riflemen and many others.
In the “Humans” campaign, you assume the role of Percival Kent, an experienced paladin sent by the emperor to investigate reports of goblin activity in a human settlement. The kingdom is on the brink of war … Who wants to burst it? What kind of alliance will you have to forge to face the inevitable invasion of green-skinned enemies?
The elven campaign presents Arcaena, leader of the elven archers. As you try to find Sylvius – a wise druid who can tame the forces of nature, you will face a powerful Goblin mage and his allies.
In the Orcs and Goblins campaign, you can even control a mighty dragon and his sneaky goblin friend, Vulpis, who can fool his enemies and perform deadly strikes. In trying to find the source of artificial floods that forced your people to look for a new home, you will encounter a third playable hero: a mighty orc warrior.